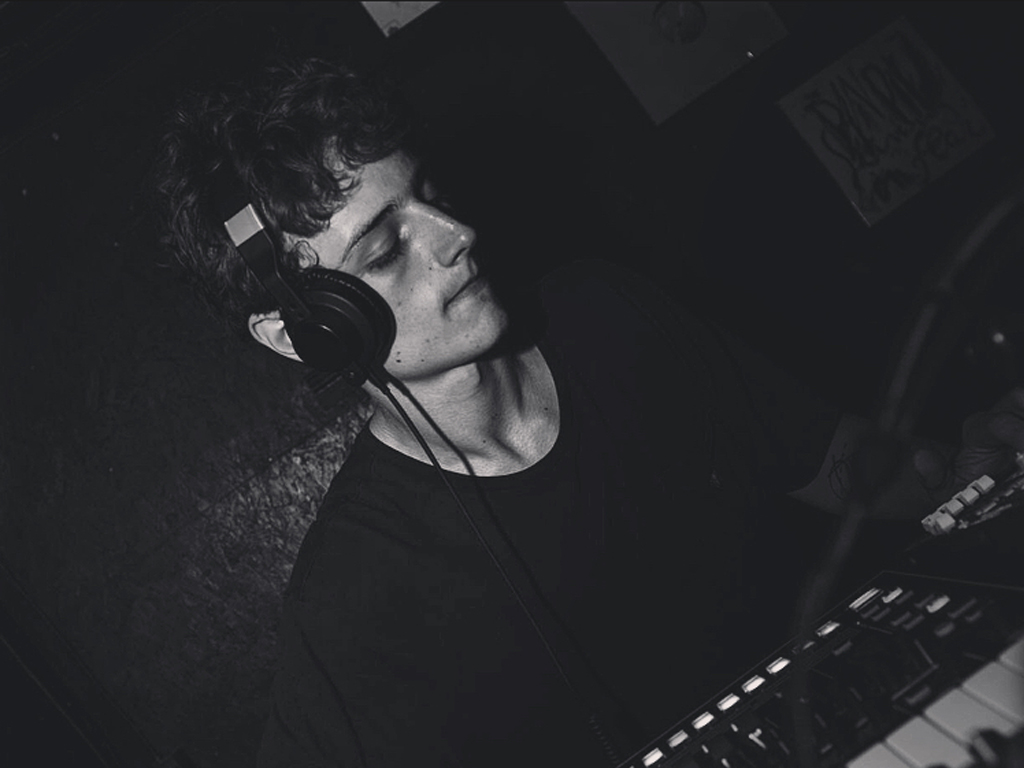 Pattern Tusk’s journey into music began at nine years old when he started learning & playing musical instruments. Throughout his teenage years he played in bands and enjoyed different projects amongst friends, performing rock, indie, electronic and acoustic music. He became fascinated with recording and capturing sound at the age of 12 when he first got his hands on a DAW, from then he has spent his time improving his music production knowledge. In 2016 when Pattern was 17 years old he discovered his love for minimal techno through the local rave & party scene in and around London. Since then Pattern Tusk has focused on creating music within the minimal house and techno genre. Then in 2017 he started sharing his music under his Pattern Tusk alias. In 2019 he released his debut EP ‘Riding Cycle’ on Romanian label Simbioza Records. The release gained early support from respected Dj’s within the scene, with tracks from the EP being played at parties and festivals such as Sunwaves 25. Now 21 years old, Pattern Tusk has 17 tracks due to be released on multiple labels including Tzinah & Minimo with plenty more music in the pipeline.